I left off my last post with some extremely happy news.

But there was so much more to the story. So before we talk about that wonderful pregnancy and my beautiful baby boy that was born the next year, let’s talk about the journey of miscarriage.

Miscarriage as a word makes me angry. I felt like it is such a clinical term, and something that no one was supposed to talk about. You’re supposed to be all secretive about your pregnancy for the first 3 months in case of miscarriage. You are constantly fearing being unable to find the heartbeat during a doctor’s appointment because of miscarriage. If you finally do say the word miscarriage out loud, the true meaning just doesn’t resonate to those who have not personally experienced it.

Having been through it, when I hear that someone else has gone through it too…my heart breaks. I literally feel a burning in my chest, and I immediately feel a bond with that person, regardless of any other external circumstance.

The word miscarriage is so common now. People are talking about it more, which is a good thing. I don’t think it should be a secret…that struggle shouldn’t have to be endured in silence. But that word. It still gets me. It doesn’t represent any of the pain that it holds. For me, it means painful contractions that are ripping a baby from my body. To me it means intense, gut wrenching loss. It means there’s a piece of me missing for the rest of my life. A single word cannot describe that.

Let’s talk about the positives for a minute. I had an amazing group of people in my life who were there for me and kept me sane. Adam endured my sadness, my anger, my hopelessness. He physically held me together at times. Rachael. Lindsey. Ginger. They were key players who let me process any and every emotion I was experiencing at any given time. With me every step of the way, and seeming to feel alongside me at least a portion of the pain I was feeling. My small group girlfriends were a godsend. A sweet friend Jess mailed me devotional that had helped her through her unimaginable loss. That gift brought me closer to my Jesus than I’d ever been.

There is no explanation for me holding it together during that time except for Jesus. He knew what I was feeling before I felt it. He comforted me through devotions and prayer. He held me…and He held that sweet baby I lost. I found myself thinking more than I ever had about heaven, and about my baby who was there, with Him, who never would have to experience earthly pain. But who would never know his or her momma until that day, far from now, when we would finally meet.

As ridiculous as it is, I also have to mention my dogs. We were hardcore dog parents before we had kids, and during this time Diesel was the baby-sized bundle (with no sense of humor) that filled my empty arms. Diesel is 12 now, and I am still so thankful for his presence during that time. Our other dog was a Doberman named Axl. He died in early 2011, but he was a gentle giant that let me cling onto his neck when I needed to weep while Adam was at work. He would get into hilarious predicaments (empty fry carton stuck on his leg that gave away his illegal extracurricular activities that went on while we were away) that helped me laugh again.

And now to share the journey that brought us Sutton.

At the sonogram that I’d had during my first pregnancy, the sonographer had discovered a uterine abnormality that didn’t seem like a big deal at the time. After I lost the baby, we realized that this abnormality could’ve been the reason I had lost the baby. I was referred to a specialist and ended up having surgery to remove a septum that divided my uterus into two sides. If a baby implanted on that septum, there could be improper blood supply, resulting in losing the baby. So before we went through trying to get pregnant again, I had the septum removed. The surgery was on a Thursday and had to shoot a wedding that Saturday. I was determined to become a mom, so I wasn’t going to let my schedule get in the way of that.

Due to my history, I immediately took fertility medicine again as soon as my doctor told me it was safe after the surgery, to try for another baby.

And once again, we got a positive pregnancy test on the very first month of trying. October 24, 2009, is the first day I found out about Sutton.

At 7 weeks pregnant, I started spotting. Just like last time. I was terrified. I was convinced that it was all happening to me again. I called my doctor and he graciously got me in for a sonogram where we saw Sutton’s heartbeat. A strong 167 bpm.

Sutton Grey was born in June of 2010, and he has been the most perfect gift from God. We needed him more than he will ever know. He and I butt heads a lot because we are so different from each other, but he is the most caring, generous, and loving 7-year-old I know.

We were blessed enough to not have to endure the infertility struggle or another miscarriage again. In February of 2014, we brought our second beautiful son into the world, Ren Adler. (He also gave us a scare around the 9 week mark…I started hemorrhaging blood and went in for a sonogram to find a healthy baby next to a sac of blood that was draining.) He has grown into quite the comedian and he loves to snuggle, which I hope never changes. 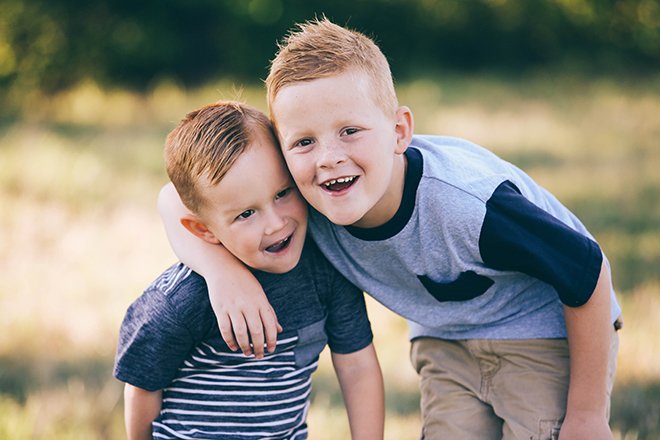 You see, Jesus had this plan for our family. He knew all along the pain we would endure, the fire we would walk through, the light that would come, and the kind of people this journey would shape us into. Now that we are on the other side, we can see His plan for us, and we couldn’t ask for anything more. 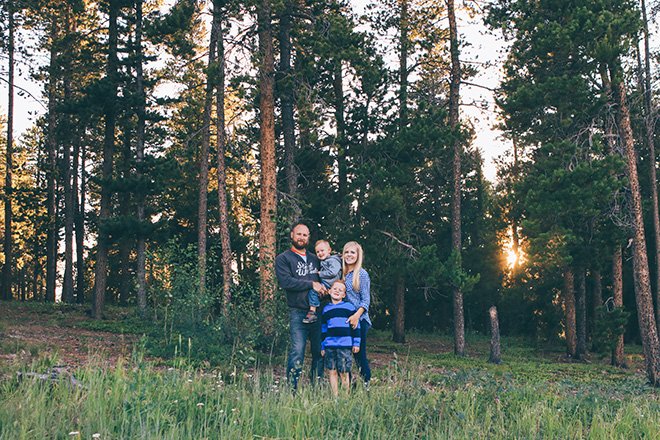 Thank you for keeping with me this far. This has turned into a much longer story than I planned, but once I started writing, I started re-living it. Thanks for reading. 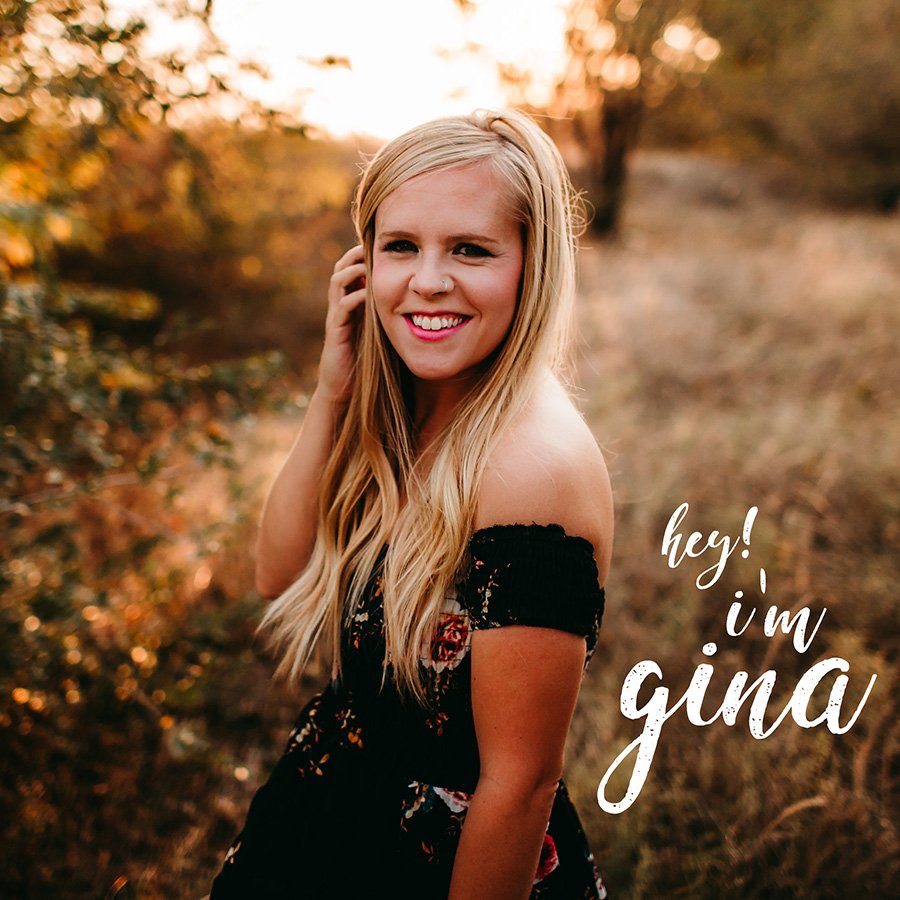